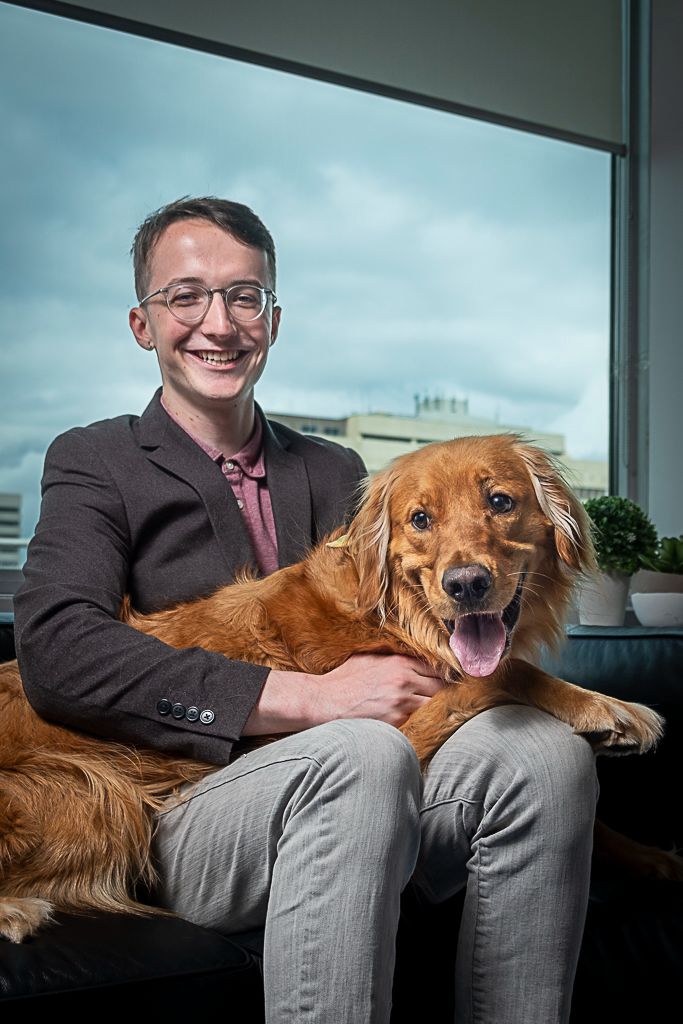 We proudly announce that immediac's own Isaac Lohnes has been selected as a Top 30 Under 30 Innovator by Atlantic Business Magazine. In his years with immediac he has shown remarkable growth in his roles here, demonstrating leadership and compassion as he has developed with the company.

Beginning as a co-op student in the spring of 2018, Isaac moved into a full-time role at immediac after graduating from Nova Scotia Community College in 2019. He quickly became an integral part of the immediac team. Today he acts as a jack of all trades, from web development to client communications and being a leader to the immediac team.

30 Under 30 Innovators celebrates young people living and working in the Atlantic provinces who are channelling their ideas and passion into their work. These innovators are the next generation of creators who help turn Atlantic Canada into one of the best places to live and work.

Read more and check out the other winners at Atlantic Business Magazine.